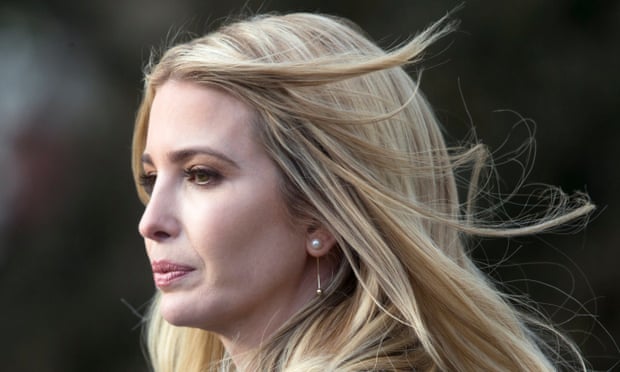 This article titled “Ivanka seeks the presidency – and other big claims from explosive new book” was written by Martin Pengelly, for The Guardian on Wednesday 3rd January 2018 20.37 UTC

The publication on Wednesday of excerpts from a new book on the Trump administration, first by the Guardian and then by New York magazine, brought to light a host of explosive reports of internecine fighting and organisational chaos at the heart of the US presidency.

Fire and Fury: Inside the Trump White House, by the former Guardian columnist and Rupert Murdoch biographer Michael Wolff, will be published in full next Tuesday. In December, he told the Guardian that in his approach to researching the book he had been “not particularly hostile”.

“That allowed me to get them to be relatively open,” he said.

Related: Trump hits back at Steve Bannon: ‘When he was fired, he lost his mind’

Bannon also reportedly believes that Donald Trump knew of the meeting and met the Russians involved – the president has denied this – saying: “The chance that Don Jr did not walk these jumos up to his father’s office on the 26th floor is zero.”

Wolff also reports a conversation between the president-elect and Rupert Murdoch about immigration policy that allegedly led the media mogul to label Trump “a fucking idiot”.

The revelations drew a remarkably forceful White House statement, in which Trump said: “When he was fired he not only lost his job, he lost his mind.”

By any standard, Wolff’s book has had an extraordinary impact for an as yet unpublished work.

Here are some other highlights:

The Guardian obtained a copy of Fire and Fury from a bookseller in New England.